After graduating from the Rijksuniversiteit Groningen, the Netherlands, in 1998 with a MA in English Language and Literature I first worked for various companies in the Netherlands and the Czech Republic. However, shortly after being appointed a court interpreter for Dutch, Czech and English languages, I decided to work as a full-time freelance translator and interpreter.

I lived for eight years in the Netherlands, studying in Groningen and working in The Hague, and spent six months studying at the University of Roehampton in London.

I use the translation software SDL Trados Studio 2014. 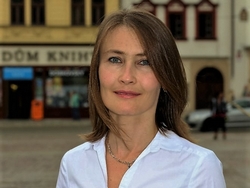